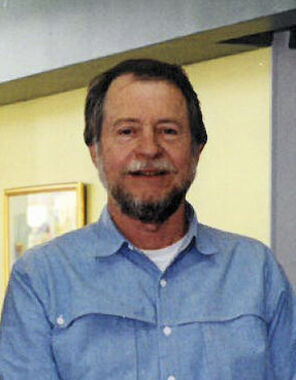 Back to Urban's story

Urban James (Jim) Speth was born January 17, 1942, in Batesville, IN, the son of the late Urban John and Clara Louise Speth.

Mr. Speth graduated from Saint Bernard College in Cullman, AL, with a bachelor's degree in accounting, and was the owner and operator of Jim's Best Stop in Selmer. Jim formerly managed Morrison's Cafeterias in Alabama and Tennessee, and also worked for Dobb's House, managing the food services for the Memphis International Airport. He also operated Jon's Pier and the Pickwick Plantation Bed & Breakfast for several years. Jim served his country in the United States Marine Corps and was stationed in Okinawa. He was a member of the Knights of Columbus and enjoyed boating in his free time.

Services were held on January 6, 2020, at 12:00 PM at Shackelford Funeral Directors in Selmer, Tennessee, with Jim Gray officiating. Burial with military honors followed in the Hope McNairy County Memorial Cemetery at Selmer, Tennessee.

Memorials may be made to St. Jude Children's Research Hospital.
Published on January 6, 2020
To send flowers to the family of Urban James Speth, please visit Tribute Store.

Send flowers
in memory of Urban

A place to share condolences and memories.
The guestbook expires on April 05, 2020.