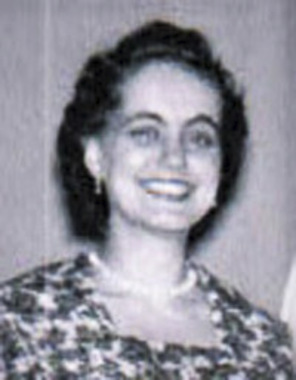 Back to Regina's story

Regina Ann Fehlinger Hoff, 83, of Brookville died Sunday, March 22, 2020, at ElmCroft of Fairborn, Ohio
Regina was born in Brookville on November 4, 1936, to Carl and Anna Selm Fehlinger. She graduated from ICA (Oldenburg Academy) at the age of sixteen then entered college. Regina graduated from Marian College in Indianapolis with a degree in education and began teaching in Indianapolis then later taught at St. Michael's School. Reginia met Tom Hoff in 4-H then after Tom got out of the Navy and Regina was teaching at St. Michael's School, they begin dating. Regina Fehlinger and Tom Hoff were married on August 6, 1960, at St. Michael's Catholic Church and they enjoyed over 56 years of marriage before Tom died on May 8, 2017. Regina was a member of St. Michael's Catholic Church and enjoyed sewing, knitting, working puzzle books, gardening, canning her sauerkraut, and preserving history. She loved her children and grandchildren.
Regina is survived by six children: Mary Elaine Hoff of Nashville, TN, Edward John Hoff and Laura, Fairborn, OH, Anne Marie Hoff and John L. Freidline of Las Vegas, NV, Donald Carl Hoff of Phoenix, AZ, Joseph Thomas Hoff and Candice of Mendon, MA, and Timothy Paul Hoff and Amy of Houston, TX; eleven grandchildren: Fatima Badreddine, Ali Badreddine (Yasha Sharma), Zachary Burns, Benjamin Hoff, Alexander Hoff, Lindsey Hoff, Chloe Hoff, Emma Hoff, Gavin Hoff, Rowan Hoff, and Piper Hoff; one great-grandchild: Gyan; four siblings: Bill Fehlinger (Helga), Mary Ann Fehlinger, Mike Fehlinger (Sherrie), and Vicki Fehlinger all of Brookville; and several nieces and nephews.
She was preceded in death by her parents, her husband, and a brother, Jim Fehlinger.
Due to the Corona Virus restrictions, the family has chosen a private graveside service with Father Vince Lampert officiating in St. Michael's Cemetery. A Mass and a Celebration of Life will be held later when circumstances permit. Memorial contributions may be made to Alzheimer's Association, St. Jude's Children's Hospital, or St. Michael's School. For more information or to send condolences or memories, go to www.cookrosenberger.com. Cook Rosenberger Funeral Home assisted the family with the arrangements and is honored to serve Regina Hoff's Family.
Published on March 23, 2020
To plant a tree in memory of Regina Hoff, please visit Tribute Store.

Plant a tree in memory
of Regina

A place to share condolences and memories.
The guestbook expires on June 21, 2020. 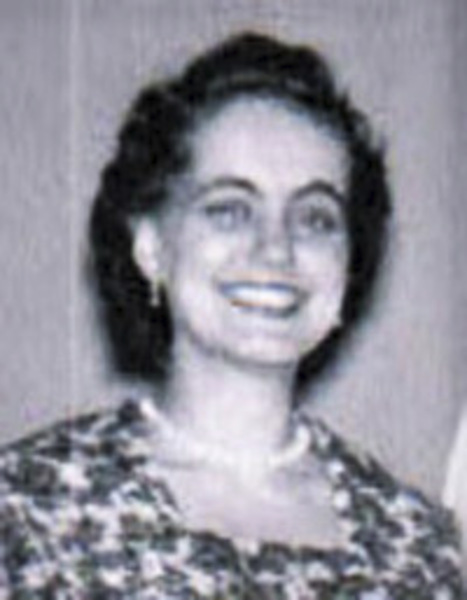