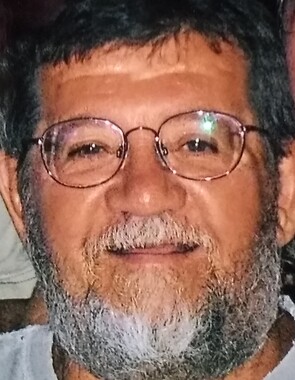 Back to John's story

John William Kuntz, 66, of Sunman, Indiana, died Saturday, March 7, 2020, on his beloved land, which had sustained him for the previous 33 years. He was born on July 27, 1953, in Indianapolis, the son of James Ralph Kuntz and Josephine Irene Kuntz.
John spent most of his childhood in Kokomo, Indiana, where he graduated from Taylor High School in 1971. He went on to serve as a weather observer in the US Air Force in Tacoma, Washington from 1971 to 1976. He then attended Indiana University, where he met the love of his life, his wife and partner of 38 years, Katie. He graduated in 1981 with a Bachelor of Arts degree in English.
John spent several years living in Cincinnati, Ohio, after graduating, where he taught English to adult speakers of other languages. In 1987, he and his wife purchased 40 acres in Ripley County, Indiana, and he spent the rest of his life farming the land, raising a family, and striving to be a genuine steward of his piece of the natural world.
John is survived by his wife Katie Iberle Kuntz, his son Quinn Kuntz, and his daughter Tess Kuntz; as well as five siblings: Martha (Richard, deceased) Harold, James (Rita) Kuntz, Ann (Robert) Arthur, Patrick (Veronica) Kuntz, and Suzie (Mark) Reinsvold; and numerous nieces, nephews, great-nieces, great-nephews, brothers-in-law, and sisters-in-law. He was preceded in death by his parents, his sister Mary Bilodeau, and his brother Michael Kuntz.
John wrote, read, listened, taught, protected, and loved fiercely, beautifully, and interminably. In addition to personifying thoughtful devotion as a husband, for the past 30 years he was, above all else, a Father, and a damn fine one at that.
Those who wish to honor his memory can do so by planting a tree, writing a poem, appreciating a full moon, speaking from the heart to those they love, and reminding their kids to check the oil level in their cars.
Out of respect for his wishes, no public services will be held. Personal messages can be left at http://www.cookrosenberger.com/.
Published on March 11, 2020
To plant a tree in memory of John W. Kuntz, please visit Tribute Store.

Plant a tree in memory
of John

A place to share condolences and memories.
The guestbook expires on June 09, 2020.

Laurie Schultz
Dear Katie,
You and your family have my deepest sympathies. I hope your memories will sustain you and bring you some comfort.
Love,
Laurie
View all 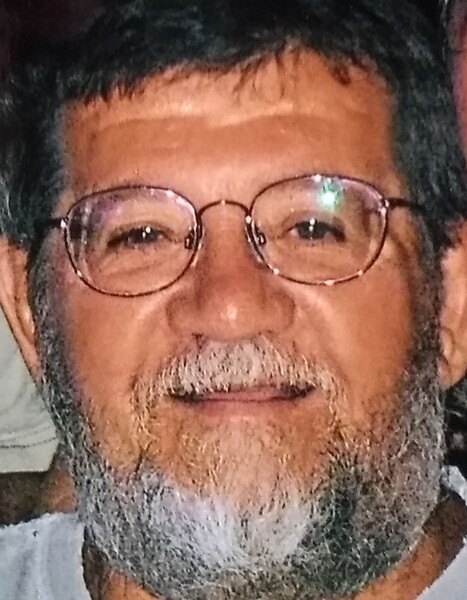