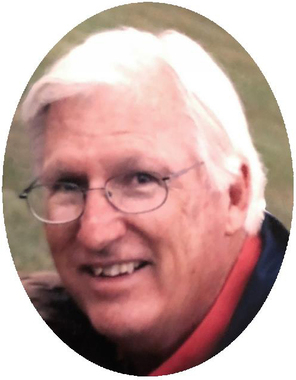 Back to Eric's story

Eric J. Sander, 72, of Fishers, Indiana, passed away peacefully March 18, 2020, surrounded by his loving family. Eric was born in Indianapolis, Indiana, on July 6, 1947, to Harold J. and Edna M. Sander. He graduated from Broad Ripple High School in Indianapolis in 1965 and earned a liberal arts degree from the University of Evansville in 1969 where he pitched collegiately for the Aces' baseball team.

Eric met his wife, Pam, on a blind date in Atlanta, Georgia. After marrying in 1975, they started their family while living in Cincinnati, Ohio. In 1983 they settled in Batesville, Indiana, where he worked in manufacturing operations for Hill-Rom for over 20 years. He shared a lifelong love of baseball and golf with his sons and could often be found on the greens at Hillcrest Golf and Country Club. He was an active member of St. John's United Church of Christ and served the church in several roles including director of the men's choir. Eric later began his retirement years in Phoenix, Arizona, before returning to Indiana with Pam to enjoy time with his children and grandkids.

A private visitation and funeral service was held for immediate family by Randall and Roberts Funeral Home. Due to current public gathering restrictions, a celebration of life will be planned for a later date. You are encouraged to go to www.randallroberts.com and leave a message for the family on Eric's obituary page.

The family would like to thank the staff at Westminster Village North and Life's Journey Hospice for their loving care and support.

In lieu of flowers, memorial contributions may be made to the Batesville Youth Baseball/Softball Organization (c/o Wendy: P.O. Box 3, Batesville, IN 47006) or Life's Journey Hospice (http://www.lifesjourney-avon.com/).
Published on March 20, 2020
To plant a tree in memory of Eric John Sander, please visit Tribute Store.

Plant a tree in memory
of Eric

A place to share condolences and memories.
The guestbook expires on June 18, 2020.

Gerry Nordmeyer
Pam , I’m so sorry for your loss. My thoughts and prayers are with you.
Dottie Hoff
So sorry Pam . Prayers to you and your family.

Dottie and Rick Hoff and family
Dale Wenning
Pam, we were very sorry to learn of Eric's passing and know that you and your family are in our thoughts and prayers.

Pam, we were very sorry to hear of Eric's passing and are keeping you and your family in our thoughts and prayers. Ric was a good friend and a true gentleman. I have so many wonderful memories of playing golf with Eric especially the trips to rate courses. My fondest memory is the trip to the Masters. He will be missed.
Jim and Velma Placke
Pam and family, We were saddened to hear of the passing of your husband and father Eric. We have many fond memories of Eric and your entire family during your days in Batesville and as members of St Johns UCC. Jim enjoyed serving on the church council and singing in the choirs with Eric. May your faith strengthen you at this time of loss.
Lydia Woodward
Sending thoughts and prayers at this difficult time.
Brenda K Werner
Hello Pam & family, i was lucky enough to know U both for I was bartender at Hillcrest in old bldg & had the pleasure of knowing U both. Eric, was a kind, sweet man always a gentleman never rude just a very likable person. He was quiet yet Pam made up,as she was energetic & fun, u both made a perfect pair. I am very sorry for your loss as Eric will,be deeply missed. Hugs. & Prayers to,all God be with U thru this difficult time.
Jim Ward
Pam, we are so very sorry for your loss; you & your family are in our thoughts & prayers. So many wonderful memories of our golf trips to Boyne Highland & attending The Masters with Ric. Enjoyed golfing & our friendship both in Batesville, IN & Goodyear, AZ. Extra special was sharing the same birthday with a great friend.
Cynthia Luce
Pam, my heart sank when I heard of Eric's passing. I have lots of fond memories from our time with you in Batesville. I was always impressed with Eric's playing of "Desperado" on the piano.
Jon and Kendra Doyle
Pam, we are so sorry to hear of Eric's passing. We have such fond memories of golfing with Eric, Jon was never quite able to beat him in any of the club championships! I hope you and your family are doing ok and you have our very heartfelt condolences.
Mark and Darlene Kempker
Eric was such a kind man/neighbor. We enjoyed watching him walk the neighborhood and know how much he loved golf. You have our sincere sympathy. Thinking of your entire family.
Brenda Burns
Pam, I am so sorry for your loss. Eric will be greatly missed.
View all 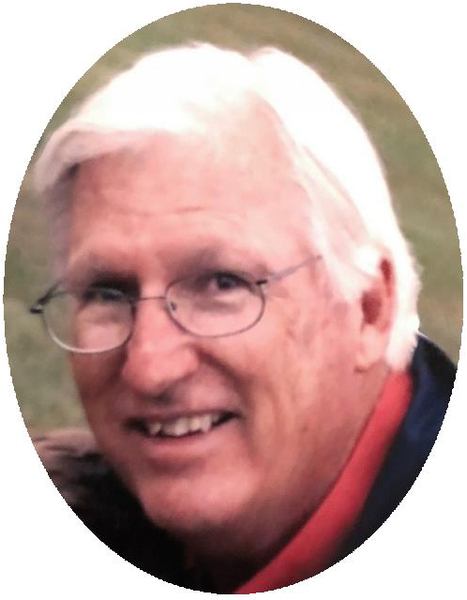